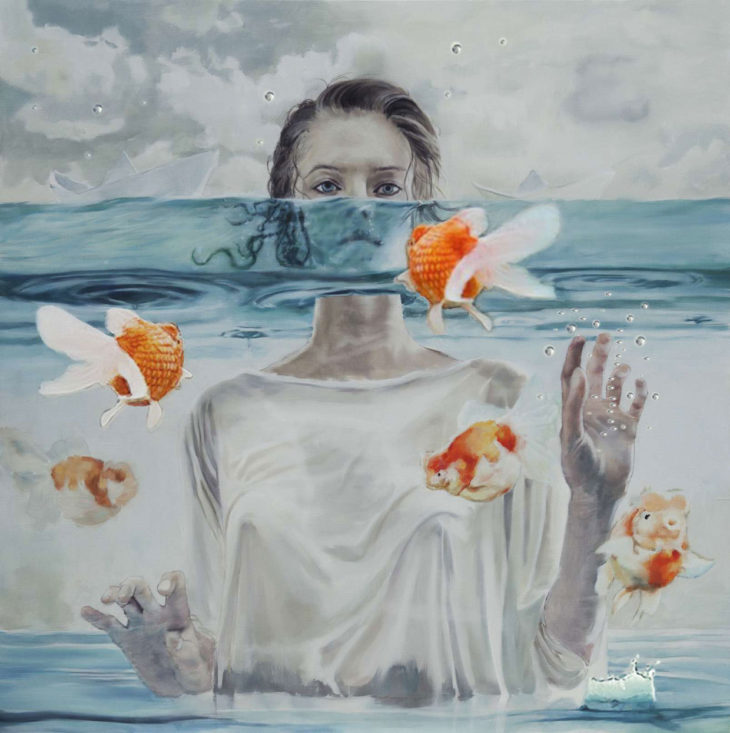 Product development, web design, free-style rapping, writing, cooking, art, music, to the way you make your bed in the morning, what are we talking about here?

From forward-thinking tech-product managers such as Ryan Hoover, to the barista who serves your coffee art, we all have creativity within us. Here’s a hit list of 14 things nobody told you about being creative:

If you want to be creative, do it. Forget the prejudice that creativity is saved for the select few. With a willingness to learn and desire to start, you can be creative. So get going.

Actually, I took the concept for this column’s title from the book, Steal Like An Artist, by Austin Kleon. My title was his subtitle, and became the inspiration to write this piece. How’s that for meta?

This is seen in all disciplines, with blaring examples surfacing in hip hop. How many times have you heard your favorite rapper’s chorus, sound byte or voice in another rapper’s song?

Pablo Picasso is often quoted as saying, “Good artists copy, great artists steal.” From web design, writing, music, to cooking, there are endless examples of creatives “borrowing from one another.” 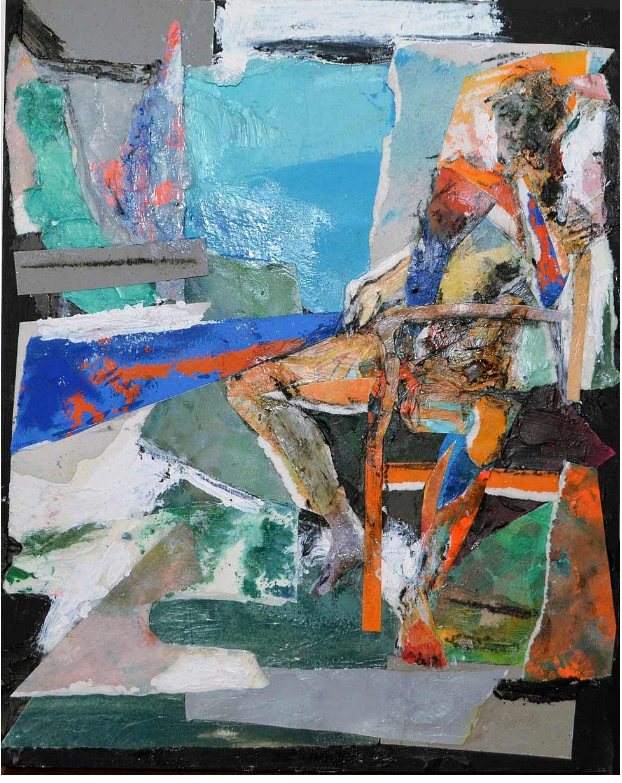 3. Freestyle rappers should be your creative role models.

Speaking of rap: This study shows brain scans of freestyle rappers with the goal to understand the neuroscience behind the skill.

“We think what we see is a relaxation of ‘executive functions’ to allow more natural de-focused attention and uncensored processes to occur that might be the hallmark of creativity,” says Allen Braun, a neuroscientist at the U.S. National Institute on Deafness and Other Communication Disorders in Bethesda, Md.

In layman’s terms, the rappers were able to remove themselves from the logical thinking that happens in their brains so that the creative side could come through. Mind — blown.

There are endless research studies that have been shown that creativity is a learned behavior. One of my favorite studies was done by George Land.

In 1968, Land tested the creativity of 1,600 children. He re-tested the same children at 10 years of age and again at 15. The results were astounding.

“What we have concluded,” Land wrote, “is that non-creative behavior is learned.”

Wow.This should give us even more reason to go against societal norms.

Here are some ways to improve it: experimenting, exploring, questioning assumptions, using imagination and synthesizing information.

Last week I wrote a column about different activities that allow my entrepreneurial brain to be more creative.

Latent inhibition is a person’s ability to ignore irrelevant information in the world, an important skill in navigating such a complex place. However, people with low latent inhibition, such as those with ADHD, have less of a filter, and are more likely to notice seemingly irrelevant information around them. You could say their logic force is constantly subdued. As a result, they are more likely to make unexpected connections.

One idea can create a domino effect. In his book, Where Good Ideas Come From, Steven Johnson writes that “creativity happens when seemingly unrelated existing ideas collide to form new ideas.”

Creativity is a muscle that can be developed with constant exercise and healthy habits.

Combining their research about creativity, Tony Schwartz and Swedish psychologist Anders Ericsson found that, “it’s possible to build any given skill or capacity in the same systematic way we do a muscle: push past your comfort zone, and then rest … it’s not inherited talent which determines how good we become at something, but rather how hard we’re willing to work.”

Most of my personal creativity comes from the world around me. The moment I try to “get in the zone” and start getting creative is typically the moment where I feel the creative block. Exploring the world eyes wide open will give you the creative fodder you need.

Everything you see is a creation. Whether you believe in a master creator or in evolution, it is all still creation. I can go off on a tangent, but rather am going to provide you a relevant Steve Jobs quote:

Life can be much broader once you discover one simple fact — everything around you that you call life was made up by people that were no smarter than you. Shake off this erroneous notion that life is there and you’re just going to live in it vs. make your mark upon it. Once you learn that, you will never be the same again.

11. Use nature for inspiration.

Have you looked outside recently? The world is full of awe, from the smallest of insects to the endless expanse that is the universe. Everything about nature is beautiful. There’s no better inspiration.

12. It is a conscious decision.

Creativity takes work, time and energy. Being creative is a lifestyle choice.

Think left and think right and think low and think high. Oh, the thinks you can think up if only you try. — Dr. Seuss

I document everything. I have notebooks and jot down ideas. I use Keynote to sketch out product visions. I use Google docs and have endless drafts for articles, books and all of my writings (published and trashed). I save websites I like, I mock up stuff all of the time and am constantly taking notes about everything.

Van Gogh, Thoreau and Edgar Allen Poe were all ahead of their time. Who’s to say you aren’t?