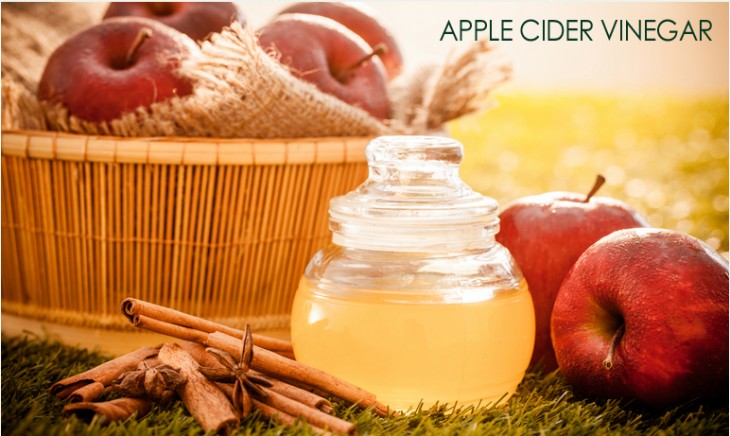 Are you struggling to lose weight or get sick less often? Want to improve your health using natural methods? Apple cider vinegar can help you out!

Apple cider vinegar is probably the most popular food at the moment – with good reasons! Adding just 20-30ml of apple cider vinegar to your salad or trying one of the delicious recipes in this article will provide you with new energy to conquer the day. Say bye to sickness, obesity and even cancer!

So, what are the benefits of apple cider vinegar and how does it keep us healthier? Here are the answers and you can get 5 delicious recipes you as the bonus!

Here’s why you should never underestimate the versatility of apple cider vinegar:

How To Use Apple Cider Vinegar For Effective Weight Loss

How To Cure Acne With Apple Cider Vinegar

What is Apple Cider Vinegar? 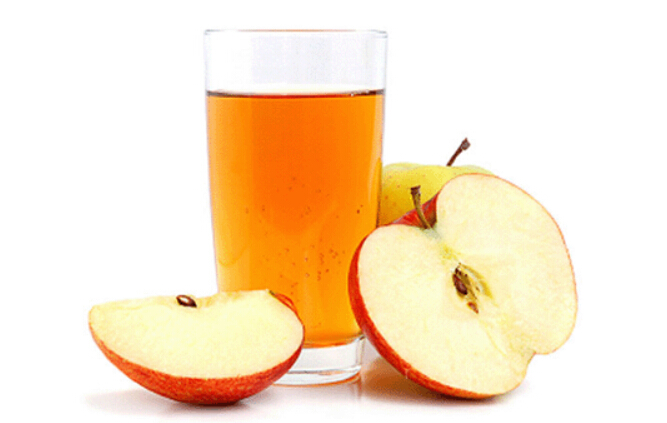 To produce apple cider vinegar, the sugar content in apples is fermented, which turns them to alcohol. After adding bacteria to the alcohol solution, it turns to acetic acid, being the main component of ACV.

Organic apple cider vinegar contains many enzymes, amino acids and friendly bacteria, also called the “mother”. The mother is actually the part that is hold responsible for its amazing health benefits.

1. Great for Your Heart 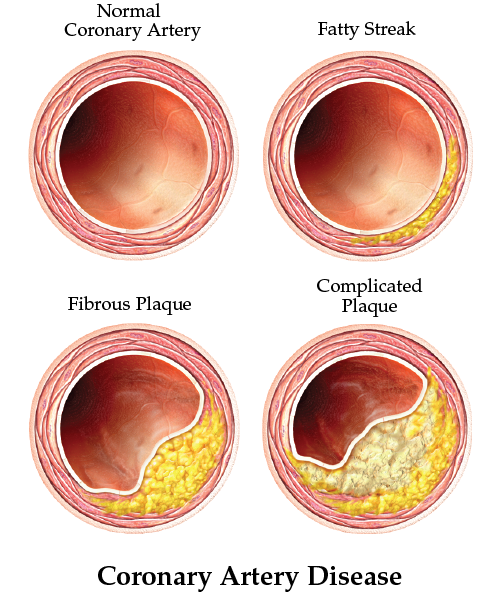 Did you know that cardiovascular disease, such as coronary artery disease, stroke (to name a few), is the world’s biggest cause of death?

One of the main contributors to the development of cardiovascular disease is atherosclerosis, small plaques that disrupt blood flow in your vessel. This may be caused by high blood pressure, smoking, diabetes, obesity, lack of exercise, high blood cholesterol, excessive alcohol consumption and a poor diet.

For instance, studies on rats have shown that apple cider vinegar can be useful for people dealing with hypertension. ACV reduces the release of certain hormones regulating blood pressure, called the renin-angiotensin system. There is no scientific evidence that ACV has the same effect for human beings, but we can expect that ACV has similar effects in our body and helps restore balance of hormones.

In addition to that, scientists confirmed that ACV lowers risk for ischemic heart disease significantly. It contains an antioxidant, called chlorogenic acid. The oxidation of bad cholesterol, LDL, is one of the main reasons for the development of plaques in our vessels. As chlorogenic acid in ACV protects LDL from oxidation, it will help keep your vessels clean.

Several studies have shown that ACV has anti-cancerous effects.

In fact, a recent study on mice has confirmed that regular intake of ACV can reduce tumor volume, as well as increase life-span of sick patients.

ACV contains a high dose of polyphenols, one of the strongest antioxidants. It protects our DNA by binding free-radicals that would otherwise lead to gene mutations. Its effects are similar to other sources of dietary polyphenols, such as berries, vegetables, wine, raw cocoa and coffee beans.

People with diabetes type 2 struggle with elevated blood sugar levels, either due to Insulin resistance or reduced Insulin produce.

Foods that lead to Insulin spikes have a high glycemic index. People with diabetes should avoid these, to keep their blood sugar levels constant.

However, ACV’s effects on Insulin secretion might be beneficial for many diabetics and obese people dealing with Insulin resistance. This is a condition in which the body can produce Insulin but it shows no effect in our organs. Interestingly, studies have shown that Insulin resistant individuals can benefit from daily consumption of ACV. Even 30ml in your salad dressing increase Insulin sensitivity by 20%.

In fact, scientist have known about the antiglycemic effects of ACV since 1988. Individuals participating in the study experienced a 20% decline in Insulin secretion after ingestion of 50g sugar and 60ml of ACV. 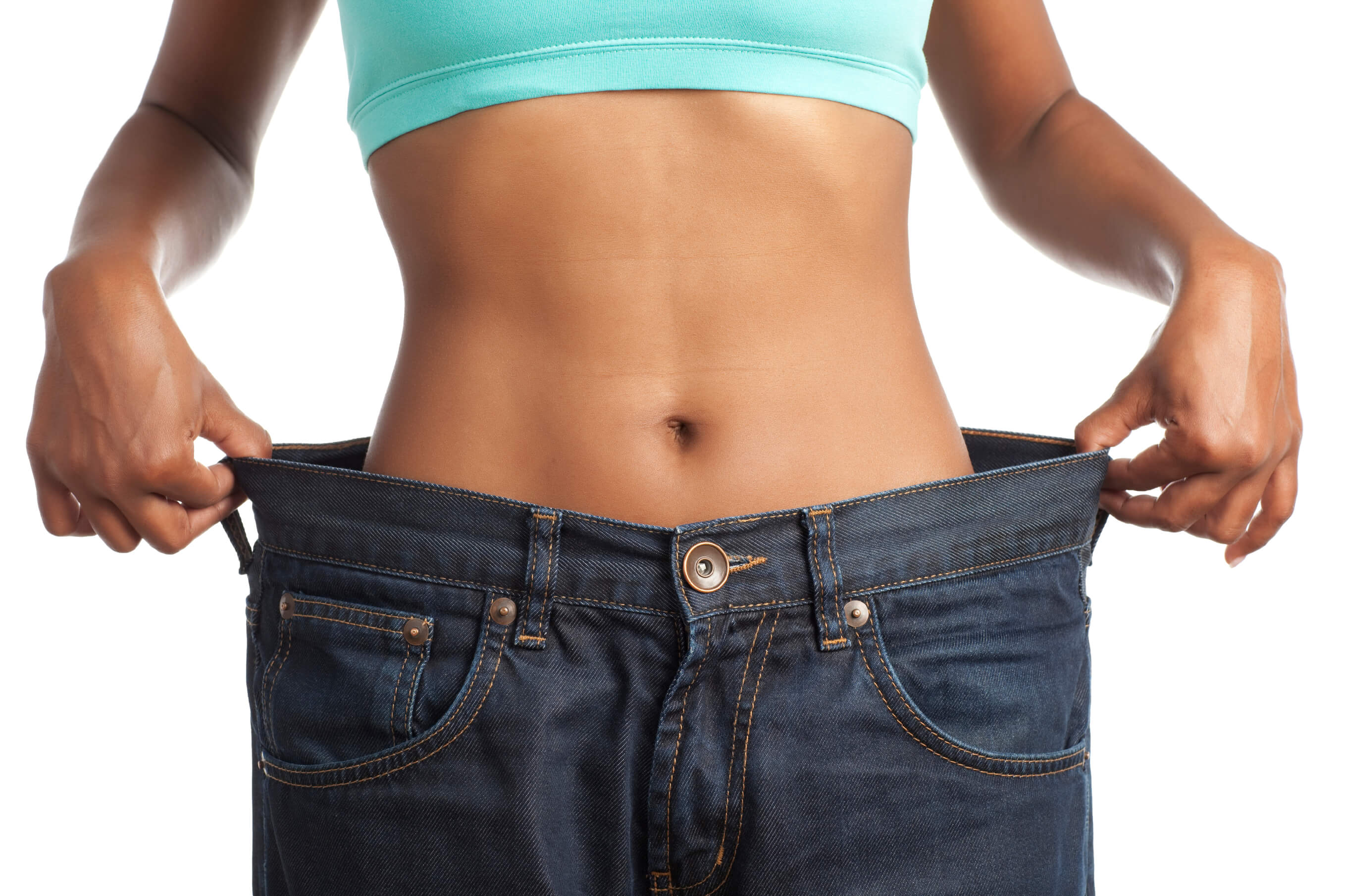 Apple cider vinegar is most known for its benefits for weight loss. In fact, science has confirmed that it can aid in weight loss by speeding up metabolism. ACV contains organic acids and enzymes that speed up fat burning.

Also, the high dose of potassium and fiber fill you up more quickly and help reduce food cravings by stabilizing blood sugar levels.

In fact, a study in obese individuals has shown that daily vinegar consumption does lead to reduced belly fat, triglycerid levels (fatty acids in the blood) and waist circumference.

Interestingly, studies have shown that especially adult women consumed fewer calories throughout the day when drinking ACV before breakfast.

The reason for this might be that ACV slows down the absorption of glucose into our blood stream. Thus, it takes longer to digest food and small bouts of Insulin are released over an extended period of time. This increases secretion of hormones regulating hunger and satiety in our brain and will help reduce food cravings.

As a caloric deficit is the only way to lose weight, ACV can be beneficial for people dieting.

6. Kill Fungus on Toes and Skin

The anti-bacterial and anti-fungal compounds in apple cider vinegar make it a great natural remedy for skin and toenail fungus. Simply rub on the area of fungus two times daily. Another great fungus fighter is oregano oil, just mix it with your preferred carrier oil such as jojoba or avocado.

As i already mentioned, ACV contains many enzymes and amino acids, as well as good bacteria. These are very beneficial for people having issues with their digestive system. For instance, ACV kills bad bacteria in your colon that might be causing to diarrhea, bloating, intestinal spasms. Also, the enzymes will help speed up digestion in general and are very beneficial for people with food allergies.

As soon as you feel the prickle of a sore throat, take some germ-busting apple cider vinegar to help head off the infection. Turns out, most germs can’t survive in the acidic environment vinegar creates. Just mix 1/4 cup apple cider vinegar with 1/4 cup warm water and gargle every hour or so.

The Basics: ACV with Water

1 tablespoon ACV
2 cups of water
Juice from 1/2 a lemon
dash of red pepper
ice to taste
Mix all ingredients and drink about 30 min before a meal.

2-3 tablespoons ACV
1 teaspoon cinnamon
8-12 oz of water
Mix together ACV, cinnamon and warm water. You can have this drink up to three times per day, around 30 min before each meal.

Similar to ACV, Cinnamon reduces Insulin spikes, thus stabilizes blood glucose levels. This is not only beneficial for people with diabetics but also for weight loss. It will help reduce hunger and food cravings. 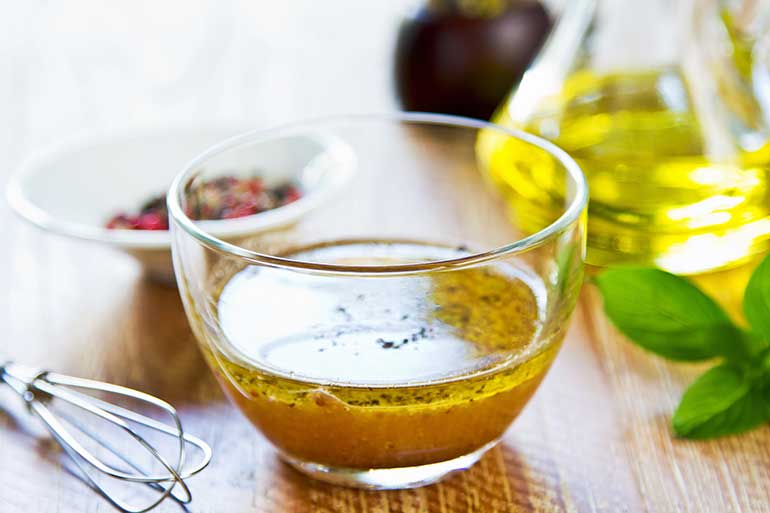 This goes well with any kind of salad: Cucumber, tomatoes, spinach, arugula, onions; You can also add seeds or some source of protein to make this a delicious healthy meal.

ACV and Honey: The Power Combo

1 teaspoon ACV
1 teaspoon honey
8-12 oz of warm water
Mix together ACV with honey and warm water. For best results, drink one to two times a day on an empty stomach.

This combo has many health benefits on its own. It can be used to treat arthritis, inflammation and weight loss. Similar to ACV, Honey becomes alkaline when consumed and aids in the excretion of excess acids.

Take it one step further: ACV with Honey, Garlic and Lemon Juice

2 teaspoons ACV
2 teaspoons raw honey
pinch of garlic juice
pinch of cayenne pepper
the juice of 1/4 lemon
Mix all ingredients together and enjoy 30 min before your meal, not more than two to three times per day. This combo will reduce your food cravings, boost immune system and increase metabolism.

As you can see, Apple cider vinegar is truly a superfood and has many benefits for our health. However, you should always remember that even the healthiest food can cause harm if you have too much of it. Talk to your doctor first before starting to take any kind of supplements and don’t go overboard on portion sizes. Apple cider vinegar is highly acidic and can lower potassium levels, bone density and harm your teeth if you drink too much of it over an extended period of time.

As a matter of fact, it is not necessary to drink that much of ACV, anyways. 20-30 ml in your salad dressing or in your morning water are enough if you plan on using it every day.

Have you tried drinking apple cider vinegar or using it in your salad? What is your favorite recipe?